The Department of Transport and Main Roads has updated the SIVS guidelines to include Impromptu Rallies. This update happened on 20th Feb 2019. You can either view the complete document here by clicking on the link or you can visit the DTMR website and see the same information.
SIVS update 2019 complete 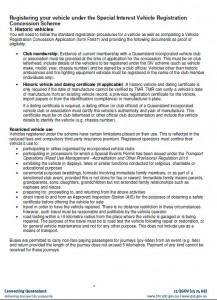 Vehicles with this concession have limitations placed on their use. Events special interest vehicles can take part in include:
• rallies organised by incorporated vehicle clubs
• processions, displays, fetes and other similar events
• ceremonies such as weddings or formals involving immediate family members, where no fee or reward is given.
You and anyone driving your vehicle must follow these conditions at all times.

For full details about SIV concessional registration and guidelines go to the Qld Transport Department website.

A very enjoyable time was had at the opening of the Station Cafe at the Rattler stop (old Gympie Station). Great people, great food and coffee, great entertainment – well done organisers. I look forward to riding the Rattler again one day. 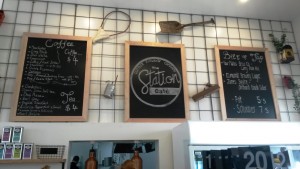 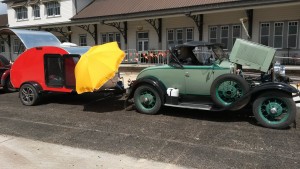 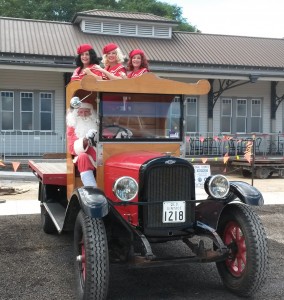 The DooWop Dolls on the back and Santa driving the Chev truck. 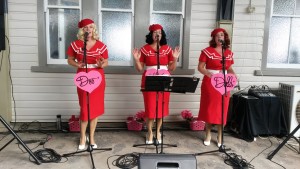 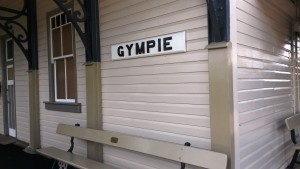 Founding members, past and current members along with visitors from other clubs enjoyed the 50th birthday/Christmas lunch held at the Gympie RSL on sat 25th November. Congratulations GVVCC/GHAC – 50 years. Long live the club, old cars and the owners/drivers of the vehicles. 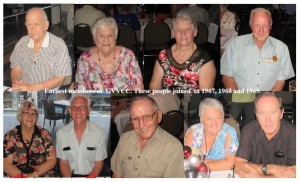 Earliest members of the club. These people were either the foundation members or joined the club soon after its inception.

People who joined in the 1980s 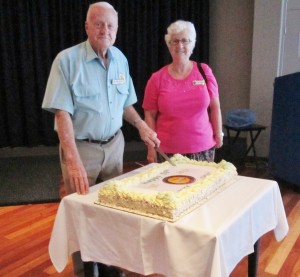 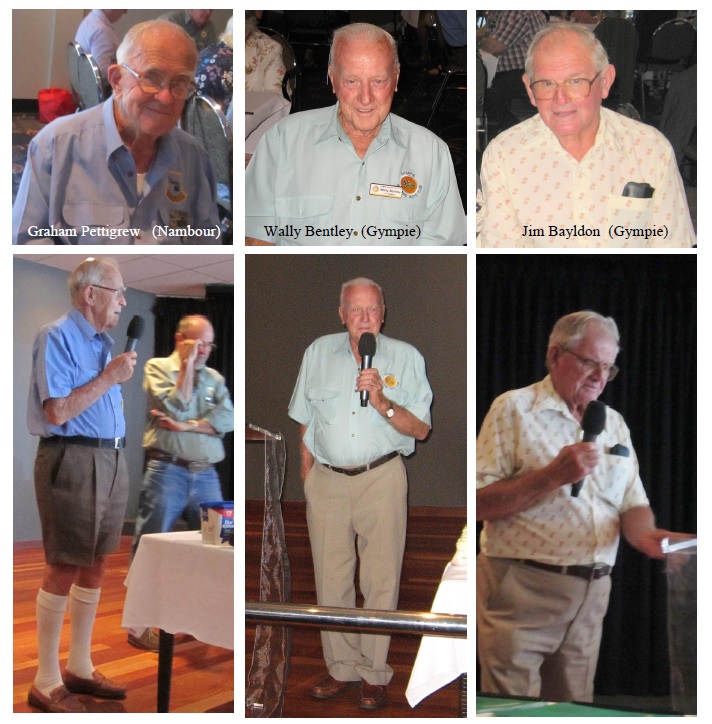 Speeches were made by Graham Pettigrew from Nambour who helped the Gympie club get started. Wally Bentley – a founding member who is still a current club member. Jim Bayldon who joined the club in 2003 and is a current member. 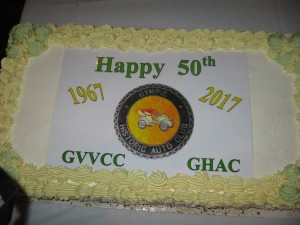 The cake – can’t have a birthday without a cake. 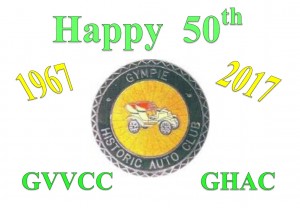